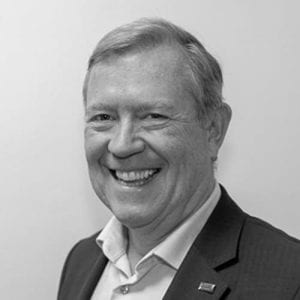 Mike joined Her Majesty’s Prison Service in 1979 as a prison officer and worked for 25 years in many prisons across the country.

He served as prison Governor of HMPs Elmley, Maidstone, and Swaleside before joining Sodexo Justice Services in 2004 as Prison Director.

In 2005 he opened the country’s only dual gender prison, HMP Peterborough.

He served as Director of UK Operations for Sodexo for 7 years before becoming Director of Strategy & Corporate Change in 2017.