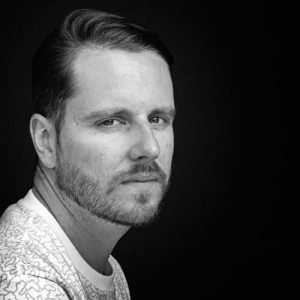 Rob Bradley is a rapper, music producer and spoken word poet. He has performed around the world, from clubs in the US to festivals throughout Europe, collaborating with artists along the way. He has poetry books, multiple TED talks and a freestyle rap world championship to his name. He has released a number of independent records, and tours around the world.

Rob has visited hundreds of schools and worked with thousands of young people in mainstream education, PRUs and SEN schools. He runs workshops to help students with their songwriting, music production and performance skills. He’s spent a considerable amount of time working with a mental health charity as a resident music producer and studio engineer, and delivers workshops in YOIs and prisons.

Rob understands how making music allows people to express themselves, build confidence, and tell their own stories. He’s found an ally in Finding Rhythms, whose work encourages people to grow through music.

Watch Rob in action below: